To share your memory on the wall of Charlotte Gamble, sign in using one of the following options:

To send flowers to the family or plant a tree in memory of Charlotte Gamble, please visit our Heartfelt Sympathies Store.

There are no events scheduled. You can still show your support by sending flowers directly to the family, or planting a memorial tree in memory of Charlotte Gamble.
Visit the Heartfelt Sympathies Store

We encourage you to share your most beloved memories of Charlotte Gamble here, so that the family and other loved ones can always see it. You can upload cherished photographs, or share your favorite stories, and can even comment on those shared by others.

Posted May 30, 2021 at 01:53pm
We are saddened to hear of Charlotte’s passing and wish to send condolences to the family. We have many memories of times spent with you Don and Charlotte too of course when we were living in Granby. Don, you and Ron worked together many years at Westinghouse. Ron & I were married on November 22, 1958 in Fergus, Ontario & travelled to Granby to begin our life together. On November 30th (St. Andrew’s Day) you and Charlotte invited us to a party at your home where I met Ron’s co-workers for the first time. That was just the first of many get togethers over the years. Then came the move to Cambridge where you and Ron continued to work together. We have many memories of those days Don and we hope that at this sad time the memories of your life together will be a reminder of a life well lived. To you David and Mark and your families, she will be missed but we trust that the memories you made together will sustain you and bring you solace.
Comment Share
Share via: 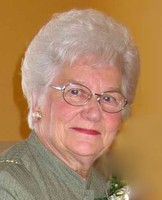 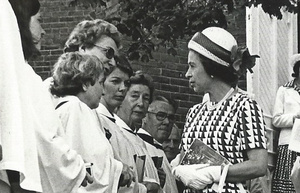 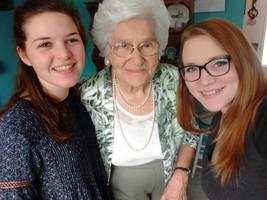 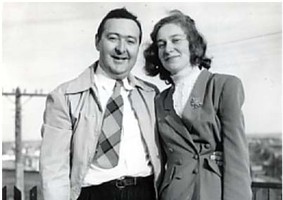